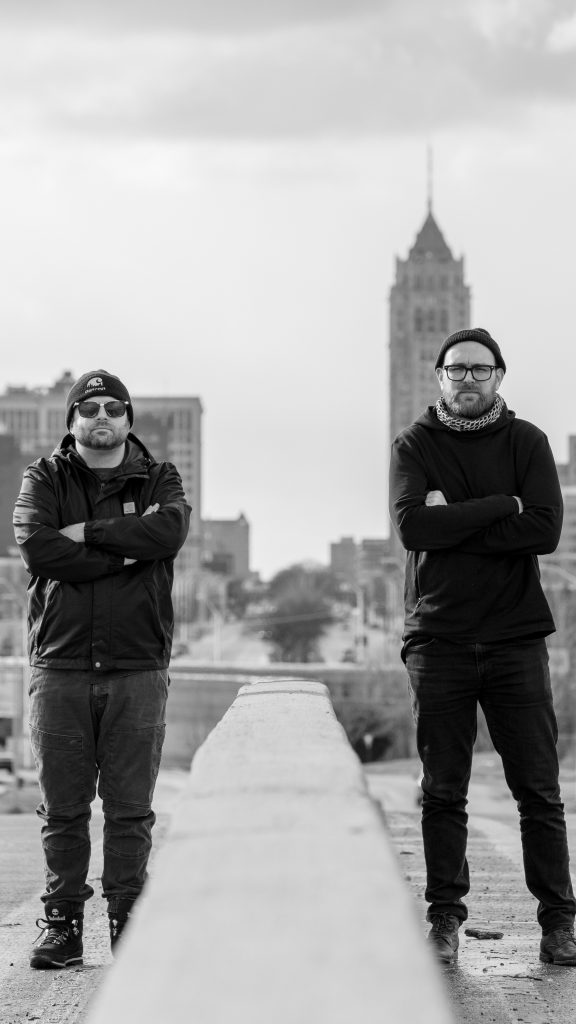 The tooth in your jewelry box.

Known for their oddball, reliable rave jams, Detroit based Ataxia is dropping their debut
full-length album “Out of Step” this spring on acclaimed indie label Life and Death. In addition,
the group will be releasing new records on 20/20 Vision and Cynosure, as well as a follow up
EP on Life and Death later in the year.

Tracks by the duo have been aired on BBC Radio 1, Ministry of Sound, Circoloco Radio, Ultra
Resistance, Defected, and a slew of terrestrial stations across the globe.

On the DJ front, Ataxia hosts a show on Threads Radio, recently recorded a mix of all originals
for fabric nightclub London, as well as sets for WWFM, Deep House Amsterdam and Proton
Radio. They are 13-year residents at the world-famous TV Lounge and host their regular “Friday
Night Machines” party at Detroit’s Marble Bar institution.

Get their records at fine vinyl shops anywhere, and if you see them on a flyer, get ready to
party…