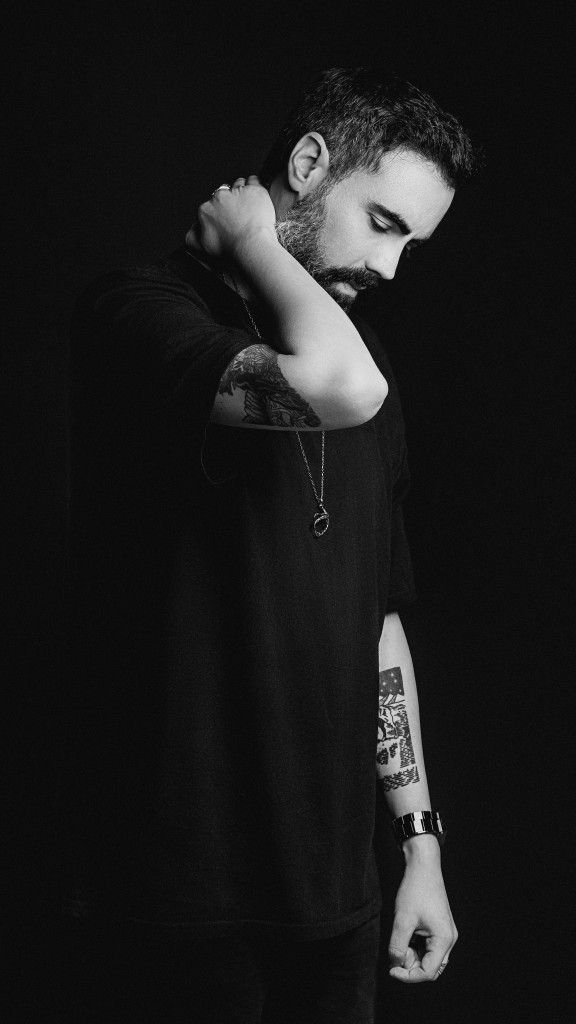 As one of the brightest talents in the electronic music scene, Henry Saiz has crafted a unique path in his musical career. Not following any trends and refusing to fall into any category with his trademark sound that combines influences from club music and a wide range of styles like 80´s pop or progressive rock to name a few, his constant growth across the globe enabled him to spread his art to new audiences. His music has always been marked as forward thinking in approach and groundbreaking upon delivery.

In his first days as a DJ, Saiz released almost exclusively with big labels “with a focus on melody and community”, as he puts it:  Renaissance, Global Underground and Bedrock. He then created his own label Natura Sonoris, and by 2011 he had multiple Essential New Tunes and DJ Mag’s label of the year under his belt, as well as releasing his critically acclaimed Balance DJ compilation, all of which then gave him awards like DJ Mag Spain’s 2012 Best Live Act, Best Label and Best Compilation.

With his debut album titled “Reality Is For Those Who Are Not Strong Enough To Confront Their Dreams,” that was released back in 2013, he became one of the first musicians to crowdsource some of the album’s sounds. It’s part of Saiz’s self-effacing approach to even this most serious of artistic endeavours: he humbly offers to be the host of an intense, ongoing conversation between fans.

With regular releases on such labels as Sasha’s Last Night On Earth, Suara and his own Natura Sonoris to name a few, he’s also become a Spanish equivalent to Mary Anne Hobbs and Tim Sweeney, hosting a show on Spanish National Radio ‘El Laberinto‘ with cult following.

Today Saiz is in a fertile second stage of his career. Wanting to get closer still to the crowd, he’s returned to his first love, live bands, with an electronic trio that, apart from his solo performances, he’s also regularly touring the world with. One of the highlights of the live band concept was their Boiler Room debut back in 2015 where guys delivered absolutely outstanding performance full of soul, powerful grooves, seductive vocals and thrilling emotions showing their particular approach to house music.

Always striving for innovations and creativity, constant desire to expand the limits of his comfort zone, the Spaniard has also embarked on an ambitious musical journey of a whole different level. Back in 2016 he launched a world-traveling audiovisual project through Kickstarter that achieved a huge success. This effort of trying to examine the relationship between environment and sound was materialized last year with a release of a sophomore album and a film that is a combination of both documentary and fiction.

2017-2018 have been quite hectic for Saiz. Being involved in a highly sophisticated new album project, within the same time he’s also released a debut album under his Hal Incandenza alias, launched a new label project ‘Lost Worlds Records‘ and curated the new Balance Series compilation to celebrate a 10 year anniversary of his label Natura Sonoris; all that while constantly working on new remixes and singles and intensively touring.

He has performed and continues performing all over the globe. He has been part of festivals like Sonar, Glastonbury, Ultra, EXIT, Creamfields and Global Gathering among others and also iconic parties like Circoloco at DC10 Ibiza.

Henry Saiz is one of the Spanish artists whose constant growth has enabled him to spread his music to new audiences and is, without doubt, one of the brightest talents on the global electronic music scene. Through his music, he tries to make the world feel more deeply. He’s an artist who wants more than just your ears – he wants your heart.