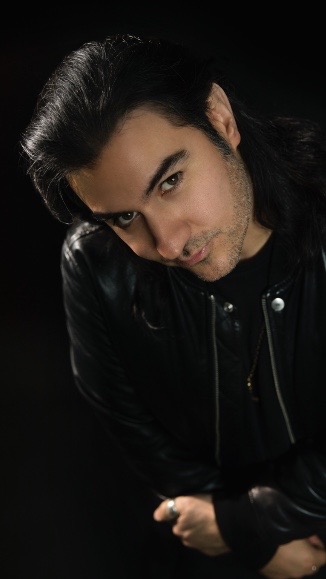 Hoj sets out to cause a bit of trouble in all his creative endeavors. His music is deep and emotive in a way that encourages crowds to create a little mischief of their own.

His sound has earned him nights at a slew of clubs, stages and festivals around the world, including Berlin’s Panorama Bar, The Garten, Cityfox, Suma Beach, Lightning in a Bottle, BPM and many more. He was one of the founding members of the Opulent Temple at Burning Man, and over the years his sets atop the Robot Heart bus have become legendary in their own right. He continues his musical escapades as label boss of the record label Tale + Tone and as a resident for All Day I Dream. His artist EP was released on All Day I Dream in the summer of 2017.

He is currently based in San Francisco.