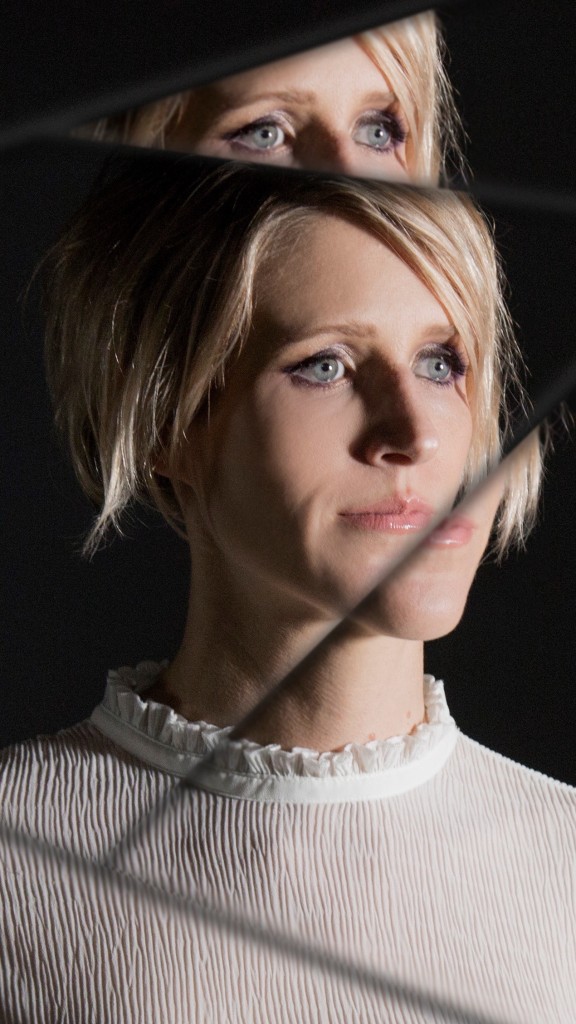 One of dance music’s most unique and standout artists, Kate Simko shines through with her modern Chicago-influenced sound. Kate was welcomed into the dance music scene via the iconic Spectral Sound label alongside Matthew Dear, Ryan Elliot, Seth Troxler, Lee Curtiss, and Benoit & Sergio. Since then her catalogue has grown to include releases on Get Physical, Hello?Repeat, The Vinyl Factory, Leftroom, No.19, Sasha’s Last Night On Earth imprint, and Jamie Jones’ Emerald City.

A classically trained musician with Chicago roots, her diverse musical background emanates throughout. Whether remixing Philip Glass to Guy Gerber, touring an interactive audio-visual live set, forming her own electronic-classical ensemble, scoring a feature film, or launching an electronic-hybrid show for 70-piece orchestra with Jamie Jones, Kate pushes the boundaries of dance music. Named one of Chicago’s “Top 10 DJs” by XLR8R Magazine, Kate has performed at some of the world’s leading locations such as Berghain, Panorama Bar, Warung, fabric, the Montreal Jazz Festival, Movement Festival, MUTEK, Eleven in Tokyo and Fuse in Brussels.

Kate began DJing on WNUR radio in Chicago in the early 2000’s and has collected vinyl since the late 90’s.  Her main influences as a DJ are Chicago and Detroit heritage, mixed with other raw, jackin’ and cutting tracks from across the globe.