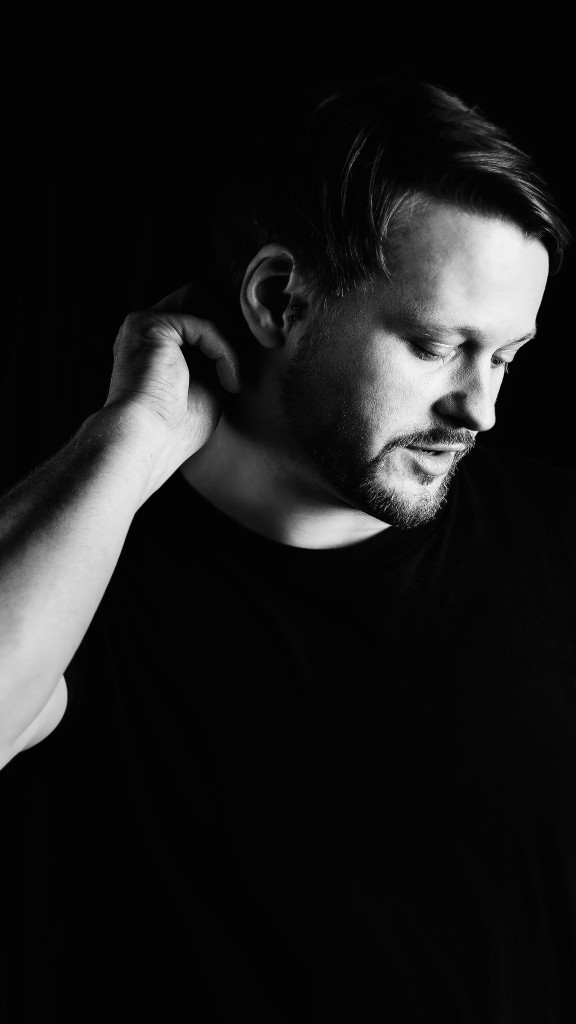 Likably undisguised, always surprising and full of verve – putting Mathias Kaden‘s charisma in a nutshell is one thing. Another is the feeling of hearing him live in a night club or open air – nothing feels like that. Very naturally he absorbs the audience‘s vibe and radiates his own energy into it – no matter whether it‘s for a warm-up, at prime time or whilst closing. Mathias Kaden has been a DJ for over 25 years now. And after more than 4000 gigs he still hasn‘t lost his addictive enthusiasm which keeps providing those special dance floor moments to fans on almost all continents.

It all started far away from the big clubbing centers, in the green heart of Germany – between the contemplative cities of Jena and Gera. Growing up there, Kaden was a passionate nightclubber and discovered DJing in the mid-90s. His sets then were dominated by the classic vocal house of his American heroes. Later his sound preferences broadened and developed from minimal house arrangements to a wide-open contemporary eclecticism music with a big bunch of energy.

None of his sets are like another. Kaden‘s outstanding skills to interweave different spheres of electronic club music are documented by mix compilations for Watergate Records, Cocoon Recordings and the German magazine Groove.

His stylistic open-mindedness is also shaping his own productions. His first tracks were built in 2001 together with Marek Hemmann which resulted in five EPs for the Jena record label Freude am Tanzen. After that, Mathias Kaden refined his very own versatile style mainly as a solo artist, releasing more than two dozen EPs for renowned record labels such as Rekids, Vakant, Desolat, Watergate Records, Pets Recordings and Ovum Recordings. Two milestones stand out especially from Kaden‘s discography: the two long-players “Studio 10“ and “Energetic“. The debut LP has been hailed as a surprisingly experimental and diversified piece of music with various guest musicians, whilst “Energetic” proved to be a strong homage to the classic house sound of the early 90s.

Kaden is also in great demand for his remixing skills. During the past 15 years he has added new facets to about 80 tracks, for example for artists like Trentemøller, 2000 & One, Jesse Rose, Kink, Monika Kruse, DJ Koze, Mathia Tanzmann, Anja Schneider, and Super Flu.

In addition, Mathias Kaden keeps pursuing other musical paths as well. His Japanese inspired side project Mathimidori is devoted to the rather dubbier sound and has been released on labels like Mule Musiq and Ornaments. In October 2020 Mathias Kaden released his first Dub Album “Akebono” on Echocord.

With his second album “Energetic”, Mathias Kaden took the opportunity to give the energy of his tracks back to the dance floor; During the worldwide tour for this album, he played the “Energetic”-tracks live with a set-up of fondly loved hardware, which allowed him to recreate his musical repertoire playfully and spontaneously.

Kaden‘s gig radius is clearly geared internationally – with regular gigs at well-known clubs and festivals such as Time Warp, Fusion and Garbicz and a residency at Amnesia in Ibiza. Nevertheless he has stayed closely-knit with his Thuringian heimat. Since 1998 he lovingly nurtures his residency at the legendary Muna, a club that for more than 25 years has been and continues to be highly appreciated as an important location for ambitious parties outside of Berlin, Hamburg et al.

Since then, he has cut his own path and has set up the agency Paracou, with his long time partner and friend Oliver Frisch, for himself and other DJs and live acts that he is friends with. There‘s no sign of fatigue: Kaden‘s tour plan is tightly scheduled and just released his new EP “Blackbird” on Rekids.