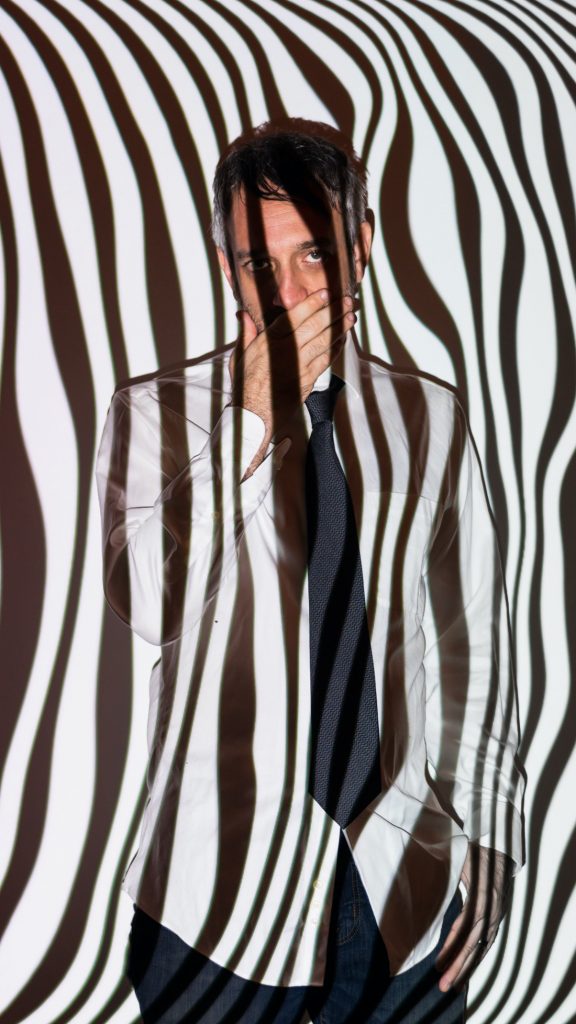 “When it comes to eclecticism, few electronic musicians can replicate the sheer ingenuity that American producer David Pezzner invokes within his mosaic compositions.“
– The Electronic Beat

“Strange noises, tropical bird chirps, and unintelligible voices wander in and out of the ethereal tones, all things tied together by one dope hand-drummed beat. It’s alluring, to be sure, and it’s perfect for Pezzner’s first official release with Dirtybird Records.”
– Billboard Magazine

Pezzner entered the spotlight in 2008 with his initial offerings signed by the well-respected, London-based, deep-house label, Freerange. His first release “Other Lover” gathered mass attention by the house music community after appearing on Laurent Garnier’s Resident Advisor Podcast (RA. 107) and John Digweed’s Transitions Radio show. So began Pezzner’s lustrous dance-music career, spinning off some 15 singles, countless remixes and 3 LP’s with Dirtybird, Get Physical, Crosstown Rebels, Visionquest, Strictly Rhythm and many, many more.

Pezzner’s work could be said to be serious, with an abstract, artistic sensibility, lofty percussive themes and intentions to create hypnotic soundscapes for the body as well as the brain. His 2016 LP ‘Title Track’ on Get Physical is a 9-track walk through the footholds of house, techno and ambient with a healthy touch of experimental where it counts. Beatportal wax lyrical how his music “blows like a cool breeze through the stale air of a market crowded with by-the-numbers deep house” and DMC World Magazine noted how “Dave Pezzner continues to redefine perceptions with his latest album “. 5 Magazine describes Pezzner to produce “future classics made for dancefloors in the here and now.”

In 2015, Pezzner founded the boutique imprint, “Hunt & Gather” with a focus on leftfield percussive rhythms and dance floor rarities. His “Native Language” project for Hunt & Gather was listed in Dixon’s Resident Advisor 500 year-end chart as one of the five most inspirational tracks of 2015.