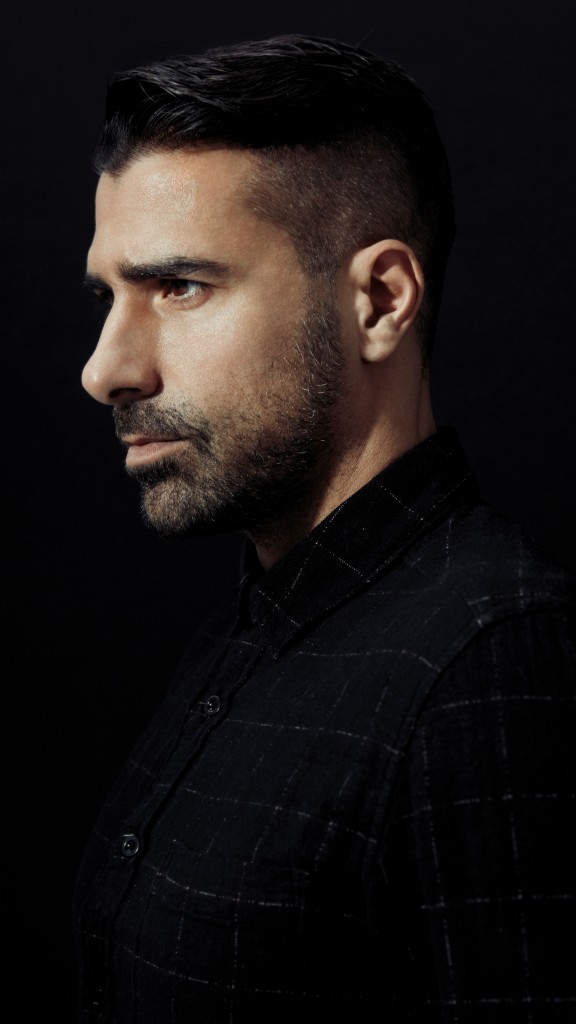 Few producers of recent years have exploded onto the underground house scene like Crosstown Rebels’ Russ Yallop. While some producers spend years finding their feet, Russ made a clear statement of intent with ‘I Can’t Wait’ his debut release on Crosstown Rebels, a solid cut of nu-school house that was charted across the board by everyone from Jamie Jones to MANDY and was featured by Heidi on her ‘In New Music We Trust’ show on BBC Radio One. Meanwhile, ‘Rock Me’ on the B-side was picked up by DJ Mag and featured on their ‘Best of British’ covermount compilation at the start of this year. Named as ‘One To Watch’ in Electronic Beats magazine and with future releases on Jamie Jones and Lee Foss’ Hot Creations and Crosstown’s new ‘Rebellion’ label offshoot, it should come as little surprise that Russ got snapped up by ‘Ibiza Voice’ to mix a recent installment of their hugely popular podcast series despite being relatively new to the scene.

Long-time friend and now a fully-fledged member of Crosstown Rebels, Russ Yallop has been biding his time, honing his production skills for the last few years. Part of a new breed of DJs, with studio skills to match, which includes his close friends Lee Foss, Richy Ahmed and Robert James, Russ Yallop’s sound is infected with warm charm and boundless energy. Fusing fun into dance music again, Russ and his UK-based peers are creating a new strain of house music that is currently taking the worldwide underground by storm, promising bright things for the future.