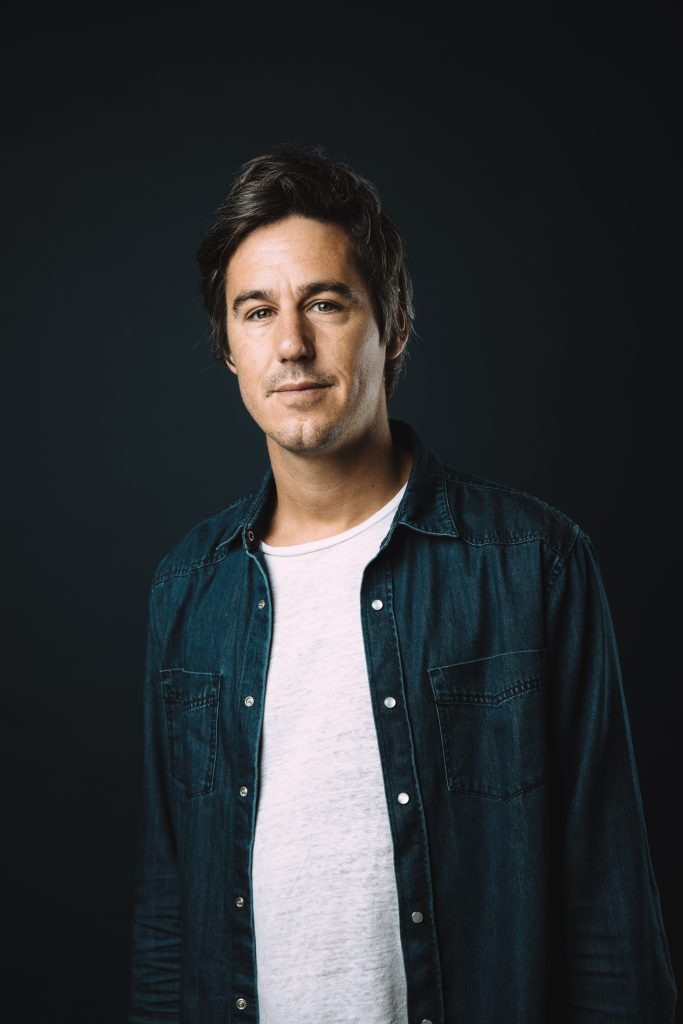 The Mekanism’s, aka Damien Roussel, Parisian House roots, combined with a passion for both the legendary and the new sounds of House, have created his unique approach to the dance floor. Since 2010 he has achieved considerable success both as a DJ and producer, releasing on labels such as Needwant, Play It Say It and 2020 Vision.

His lauded release on Seth Troxler’s Play It Say It ‘Acid Love’ in the summer of 2015 resurrected his love for Acid House and brought back the raw and primitive grooves that made House music so special. He is back in 2017 on the same imprint but this time with his debut mini album ‘Breath’. Eight tracks of burning House that seem sure to be another enlightening chapter in The Mekanism’s story.

A DJ of the truest form, having built a long reputation of playing all night long in clubs well before the production took shape. He always brings a huge amount of energy and passion to his sets and is a gifted DJ to watch. Entertaining fans, whether it be in the Jungle of Mexico at BPM or at his Bi-Monthly residency “The Mekanism and Friend’s” at Faust in Paris, a party with The Mekanism is always memorable.